For Family,
Marriage,
and Life.
Families are the building blocks of a healthy society. The government's job is to support and encourage stable family life, for the sake of children, adults and the wider society.
View our policies

Our vision
for Scotland

As well as being a great source of joy, family life underpins our society. The state should not seek to supplant the fundamental role of the family.

Why should you vote for a SFP candidate in the local elections on 5th May?

We’ll give you four reasons.

Excited by our vision and want to play a part? 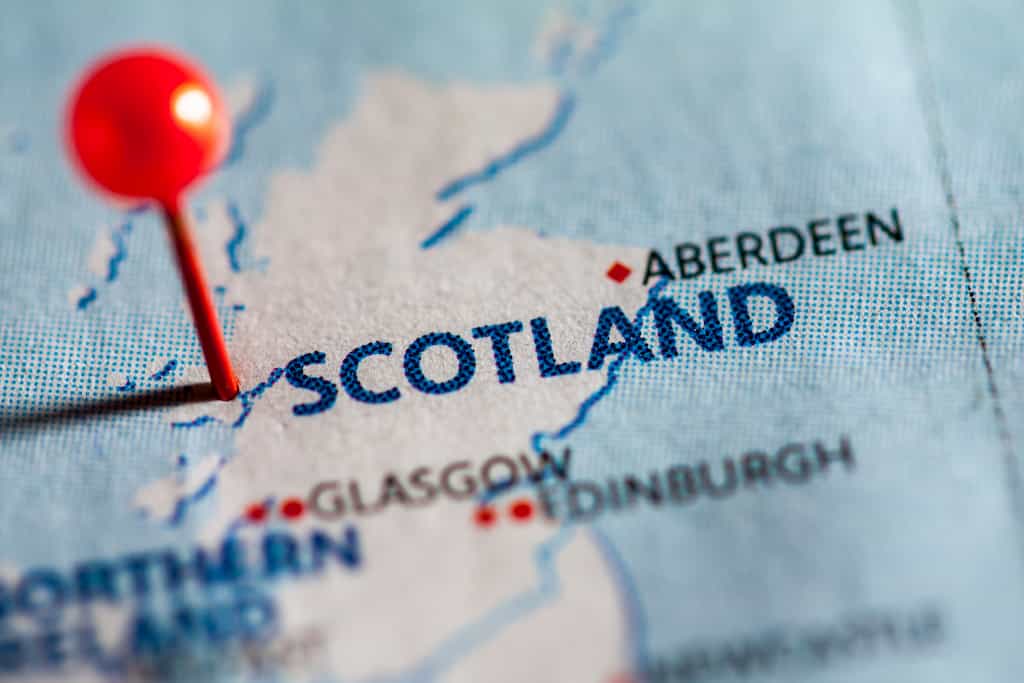 You can help us get the word out and turn around Scotland. 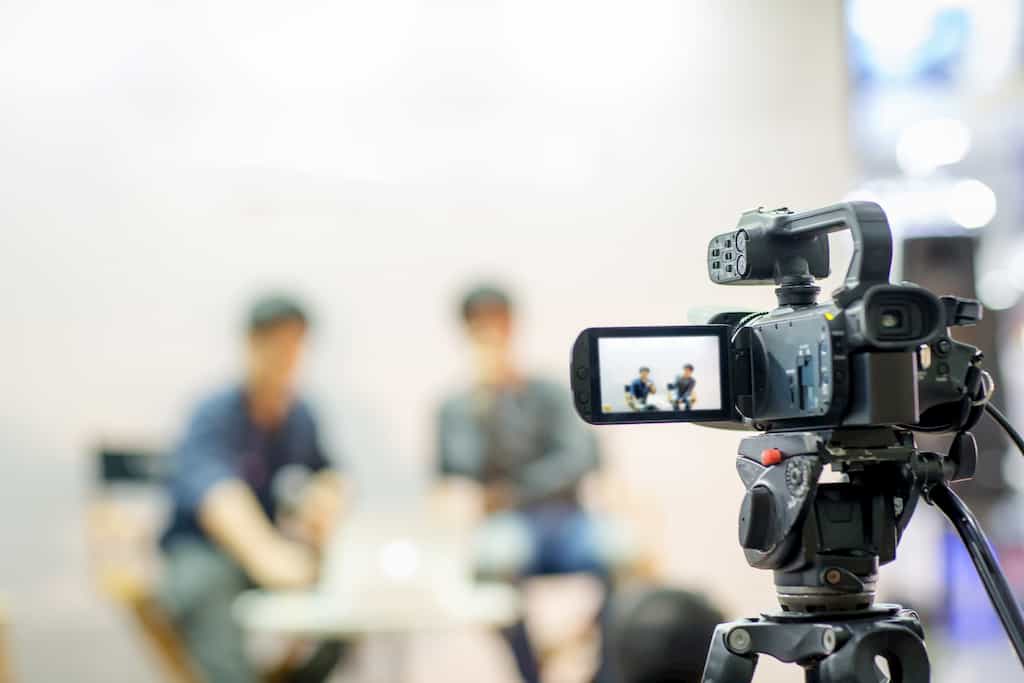